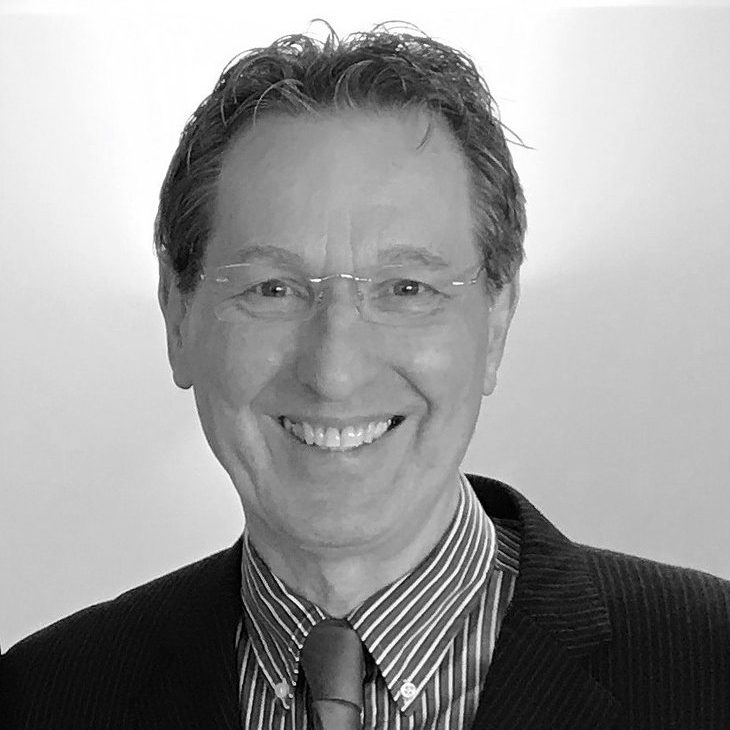 After ‘The Gowns of Radley’

(From syringes, cardboard and courts to Government Advisor)

After leaving public school in Oxfordshire, Chip Somers made his way to London and sank into a nomadic life of hard drugs and subsequent daily crime to fund his ever burgeoning habit. He was addicted to drugs from the age of 17 taking anything that was put in front of him, sometimes not even knowing what he was taking. He was a heroin addict for more than 13 years and drug taking for two decades.
He has said that “With heroin the first effect was physical – my tolerance went through the roof, so I had to have more and more each day. Alongside that was a complete deterioration in my moral behaviour and attitude to the world.”

His crime fuelled days lead to a series of probation orders and suspended sentences, regularly escaping custodial terms using what he referred to as ‘the public-schoolboy-gone-wrong-routine’ but eventually this failed and he was sentenced to 3 years in Wandsworth prison for robbery, burglary and theft. He says prison saved his life because it removed him from the circles he was moving in, taking him away from the people and places that maintained his drug addiction.

After his release in 1982, he started attending Narcotics Anonymous meetings. The following year, he checked himself into a rehab clinic and became free from drugs. He trained as an addictions counsellor and then spent more than a decade working at various drug treatment centres across the country.

Chip continues to be active in the addiction/counselling world with a thriving private practice in Harley Street.