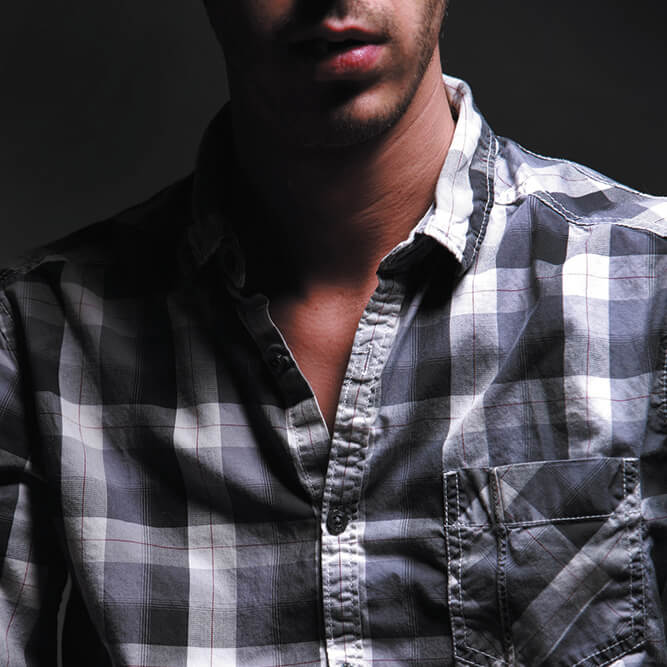 To the outside world Sam Edwards had a good start in life; he had a private school education and wealthy parents but he always fell short of fulfilling his potential. From a young age, unbeknown to his school friends and teachers he experienced the impact of alcoholism in his family and the secrecy needed to hide this from those around him.

He appeared to everyone to be coping well with every day teenage life but internally he was plagued with worry about his parent’s drinking and dysfunctional home life. Sam vowed that he would never be like that.

But when he was fourteen Sam picked up a drink.  When he drank, emotional pain and fear went away and worrying about his family and his parents’ addiction stopped. He could now fit in and he no longer felt different to his peers. It took away the inner anxiety and made him feel confident.

At first Sam was the same as his other teenage friends who drank at weekends, but only five years later a mental and emotional storm followed each session. He would wake up each day dreading drinking but it had become a way of life and he had started to become haunted with anxiety and paranoia.

There were blackouts and hangovers that felt like nervous breakdowns and any plans or ambitions for his life had ceased. At the age of nineteen he found himself looking for a way out.

After seeking help he describes the journey of how alcohol went from being a weekend activity to consuming his every waking moment. Today 11 years later with a healthy support system in place Sam leads a manageable, productive and happy life.

Although Sam acknowledges that most people who use alcohol drink sensibly, he feels passionately about the effects that alcohol can have on certain individuals and their families. Sam has considerable insight into the personality and warning signs of potential problem drinking in young people. His inspirational presentation is a must for today’s teenager.