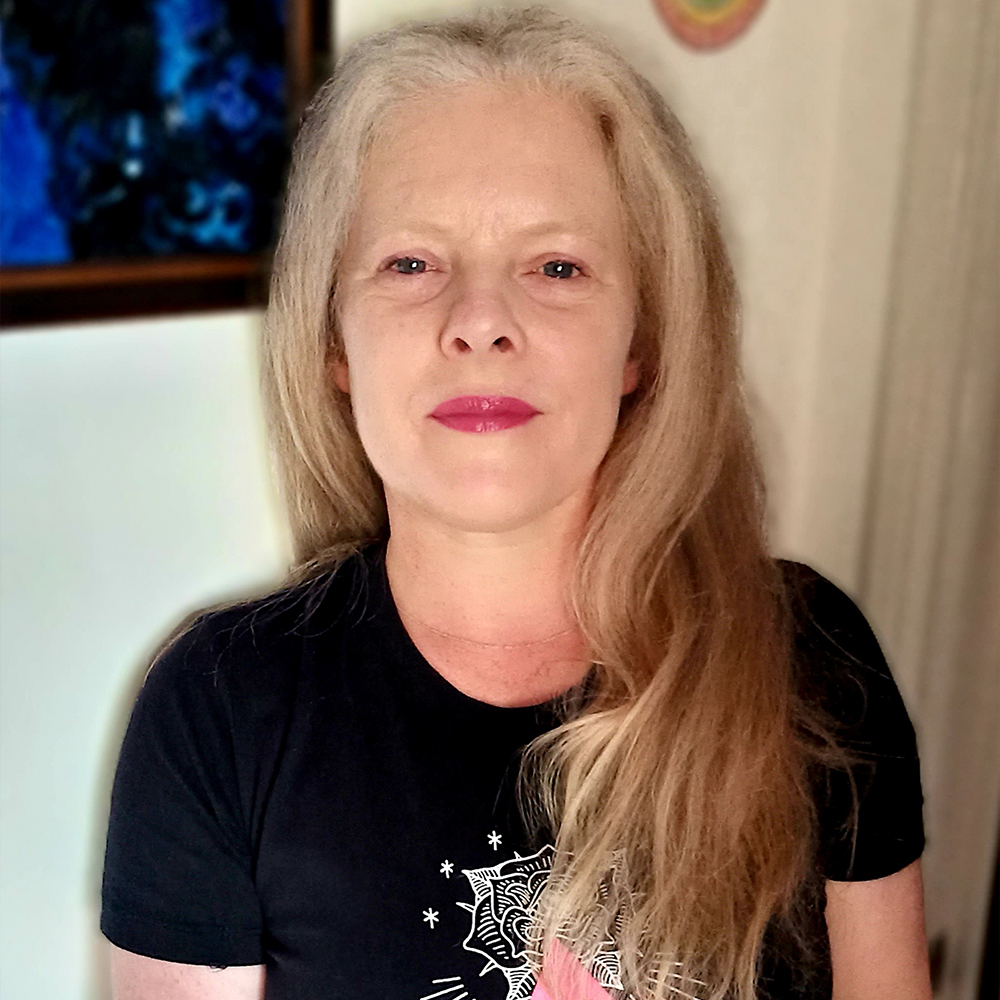 For Emma Cole, 2021 marks 30 years since that fateful day when her life changed irrevocably and she received her HIV positive diagnosis. In that time many advances have been made with respect to HIV and AIDS but what has changed little in that time is the fear, ignorance and stigma that surround this particular disease.

The drama “It’s a Sin” has given a whole new generation of young people an insight into the early years of HIV/AIDS in the UK and has proved to be a catalyst for many discussions about those living with HIV and those affected by the virus.
While the focus of the drama was a group of young gay men the reality of HIV in the 1980s and early 1990s was that other groups of people were also grappling with the illness including young heterosexual women like Emma.

As part of your Relationships and Sex Education (RSE) curriculum, Emma can provide an honest, straightforward talk covering aspects such as

International research has shown that positive speakers decrease fear and prejudice about HIV, change perceptions and break down stereotypes.

Emma made a decision after her diagnosis to speak out publicly as an HIV positive woman in an attempt to breakdown the misperceptions that many had, and still have about HIV. In delivering her Positive Voice talks she not only continues that commitment but also now brings the perspective of a long-term survivor.