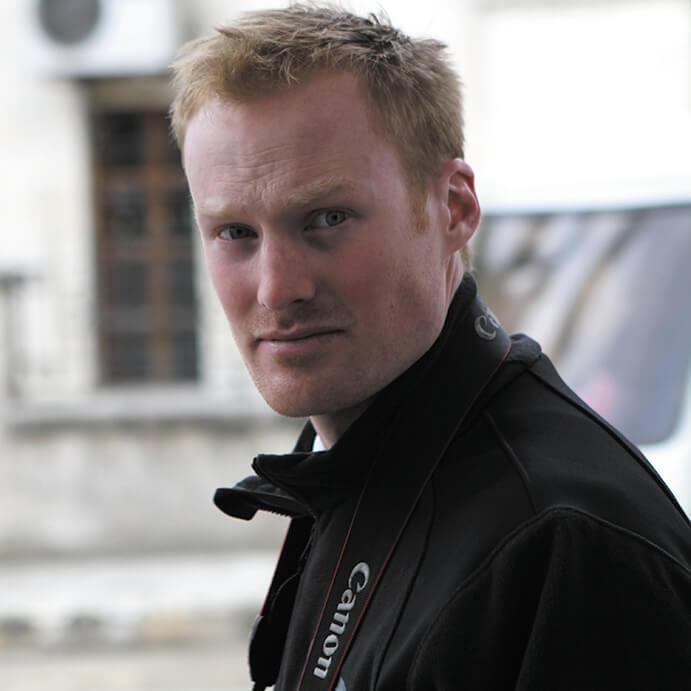 (Conflict Photography from the Front Line)

‘Picturing War’ provides pupils with the opportunity to see and hear the real life experiences of war photographer Rick Findler.

Rick has a particular interest in conflict photography and this has taken him to war torn areas such as northern Iraq, Libya and Syria among many others. As well as landing in Beirut just 39 hours after the colossal explosion in 2020, Rick also spent two months in Hong Kong taking pictures of the pro-democracy protests in 2019. One of his outstanding images from Hong Kong was awarded the People’s Choice Award at The British Photography Awards in 2020.

Rick has very recently returned from Afghanistan where he followed a group of brave young women and girls who had taken up skiing in the mountains 80 miles west of Kabul at a ski club which, unfortunately due to the Taliban take-over, is now no more.

Often working in extreme conditions, dodging bullets and running from mortar fire, Rick’s talk offers an extremely exciting, rewarding and sometimes violent insight into what is really happening in the world whilst opening people’s eyes to the difficulties and risks war photographers and journalists go through on a daily basis.

This hard hitting talk is one that will engage pupils of all ages and is ideal as part of your Citizenship curriculum. It gives young people the opportunity to consider a wide range of political, social, ethical and moral issues, and allows them to form their own opinion of global events. It will also be of interest to pupils studying a variety of subjects including photography, history, politics and journalism.

Educated at Wellington College, Rick has been working as a news and press photographer for almost 10 years. His award-winning pictures have been published across the world, including publications such as The Guardian, The Times, The Telegraph and The Wall Street Journal.