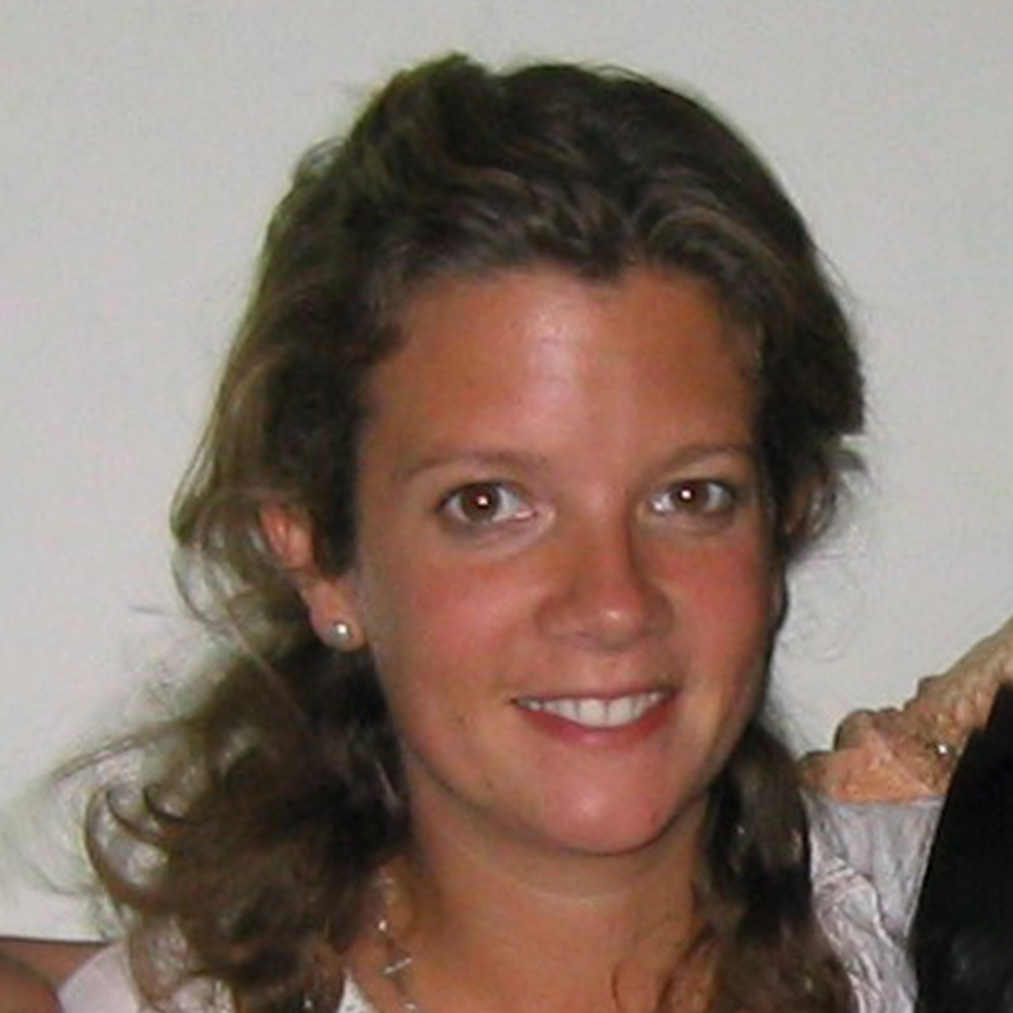 Festivals, fresher’s week parties, gap year travels are just some of the many rites of passage as young people spread their wings to newfound independence. For most these events will pass without incident and leave wonderful memories, but for unfortunately for some young people they will become a headline story or another grim statistic.

Annabel Taylor-Ross has developed this talk to provide a handbook of practical, realistic tips that will become second nature to young men and women for helping them to stay safe on a night out, or at a festival, or travelling on their gap year.

Annabel Taylor-Ross is a former Head of PSHE and Careers Adviser at Blundell’s School. She was previously a Captain in the British Army, serving in Germany, Northern Ireland, Macedonia and Afghanistan. Following her Army career she worked in humanitarian aid, living and working in conflict zones for the UN, the British government and NGOs before moving into teaching.