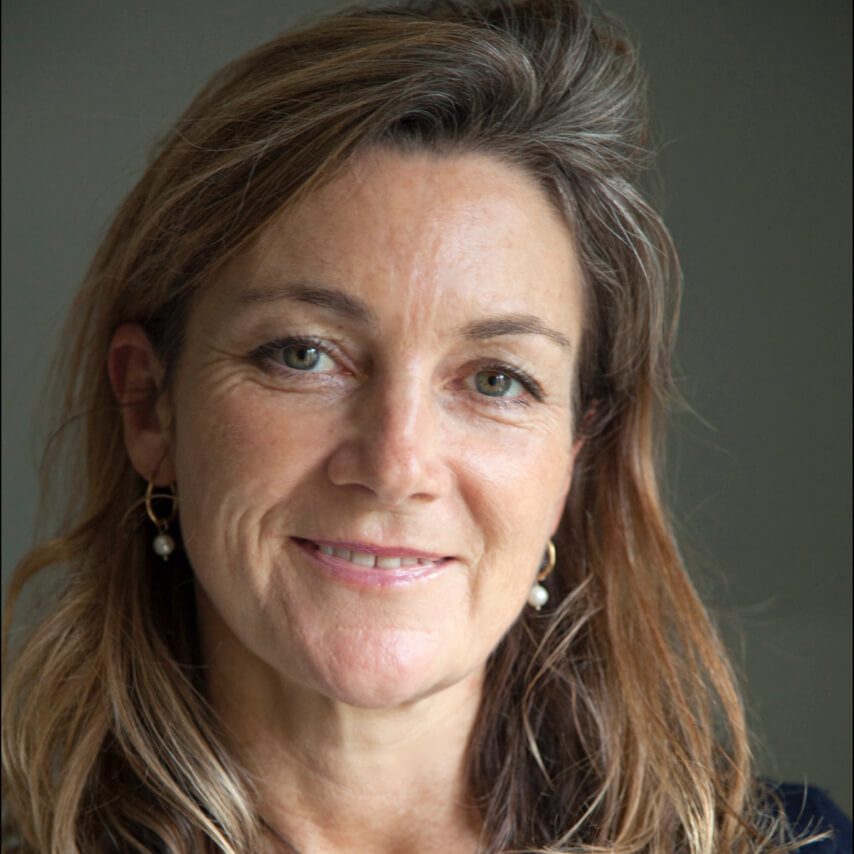 The Second World War: The Other Side

(The impact of WW2 on a German family, and why we need to remember the past)

The Second World War and Nazism are subjects that have on-going and infinite relevance and fascination. Times have changed, but similar attitudes, politics and traumas are re-emerging around the world. And in recent years, anti-racism protests and statue debates have highlighted the need to talk about, remember and learn the lessons of the past.

In this talk, Angela Findlay draws on her own experiences as an Anglo-German to bear witness to the destructive impact of trauma, war and the Nazi legacy, also on today’s younger generations. Using photographs, letters, diaries and military records, she brings to life everyday occurrences in WW2 Germany as experienced by different family members:

Angela mingles historical fact and family stories to uncover some of the practical and moral challenges of life in Nazi Germany and after the war. She asks questions rather than gives answers to enable her audiences to relate to the period more personally and to imagine it more vividly. And presents Germany’s little known, yet fascinating culture of apology and atonement for the Holocaust. So different to our culture of Remembrance, the ensuing memorials are bold, brave, confrontational, humble and moving attempts to remember what so many would rather forget. Angela’s book on the subject will be published by Penguin Transworld in 2022.

This talk is a particularly relevant contribution to discussions relating to Remembrance Day and Holocaust Day and is excellent preparation for school trips to Berlin.